Hospital Construction death will finally be investigated after union protests 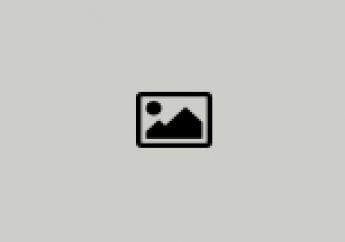 The announcement came at a CFMEU-led rally on the steps of parliament today. Hundreds of construction workers gathered to call on Premier Weatherill and the government to launch a Coroner’s Inquiry into Jorge’s death.

Aaron Cartledge, CFMEU SA state secretary welcomed the news, declaring it a “step in the right direction for construction workers in SA”

“South Australia is behind the rest of the country when it comes to construction workers’ safety rights, so this is a very positive announcement from the Premier today, our members will be glad to hear it.”

Construction workers, upon hearing the news, took their protest to the offices of Senator Nick Xenophon.

“Senator Xenophon claims to be standing up for all south Australians. But his party has supported watering down national safety standards in SA laws and he has voted for the ABCC which will lead to more injuries and fatalities on construction sites. Senator Xenophon needs to put workers safety first in deeds, not just in words. Construction workers demand no less.” said Dave Noonan, CFMEU national construction division secretary.